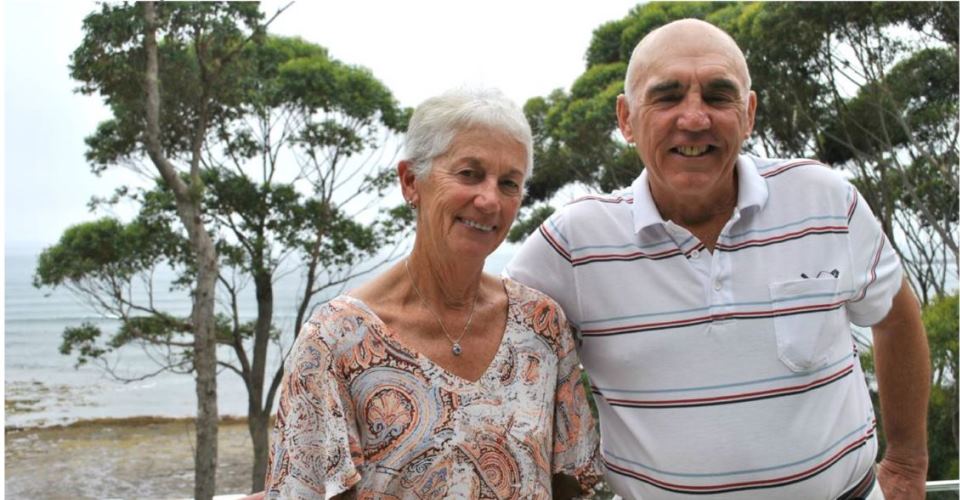 South Coast MP Shelley Hancock congratulated them, saying the accolades were well deserved recognition of the South Coast’s outstanding tourism offerings. She also explained how “Tourism is an important industry for the region and last night’s awards recognised the incredible work and expertise of these businesses that are contributing to the South Coast’s increasing number of domestic and international visitors”.

Speaking at the Awards, NSW Minister for Tourism and Major Events Adam Marshall highlighted the importance of tourism and events to the state’s economy and praised the industry for its role in maintaining NSW’s stronghold as the number-one state. “NSW is the envy of other states, with the greatest share of domestic and international visitors, visitor nights and expenditure, and an impressive calendar of major events across Sydney and rural and regional NSW, attracting visitors all year round,” Mr Marshall said.

“The tourism industry contributes a phenomenal $33.2 billion per year in international and domestic overnight visitor spend to the NSW economy and directly employs 164,000 people. “At the heart of this success are the many hard-working individuals and business across NSW who work tirelessly to deliver world-class tourism experiences and I thank them for their commitment to excellence.” 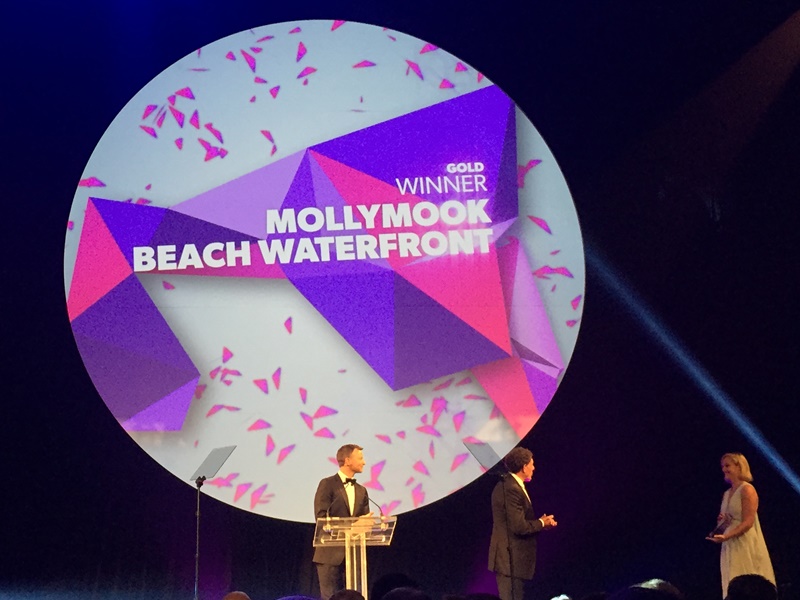 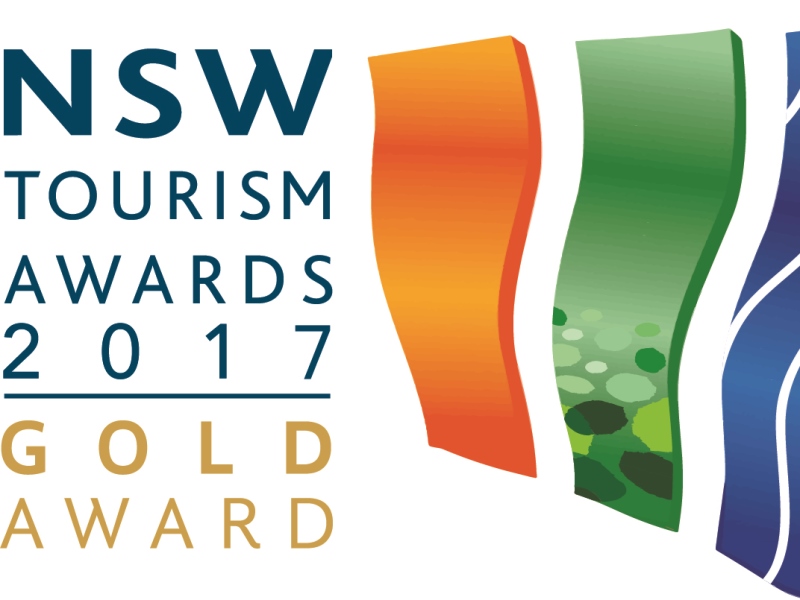